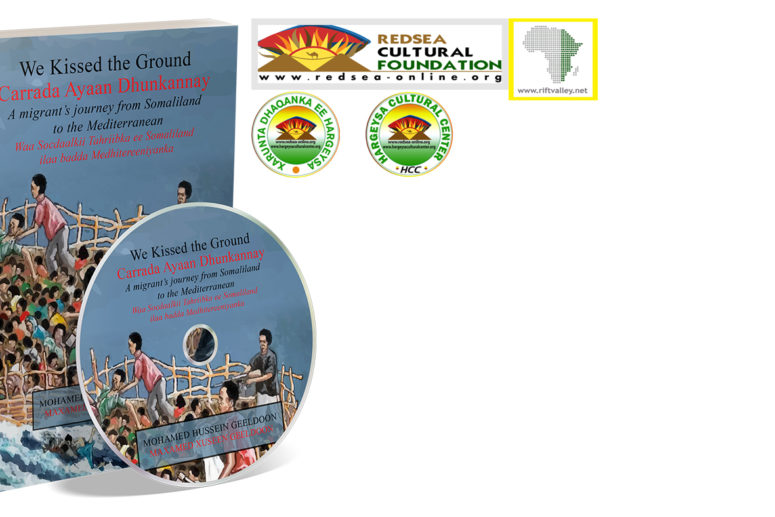 We Kissed the Ground is the dramatic firsthand account of a migrant’s journey from Somaliland to the Mediterranean. When Mohamed  Hussein Geeldoon’s story was first published by the Rift Valley Institute in 2017, the Somali author Nuruddin Farah commented:

‘This is a vivid account—one of the best I’ve come across—of what it is to be a Somali migrant in pursuit of a safer future elsewhere, away from the precarious life in the Somali Peninsula.’

The Rift Valley Institute and Redsea Cultural Foundation have collaborated to publish We Kissed the Ground as an audio book.

“Geeldoon’s story was collected during our research on the impact of war on Somali men”, explains RVI Director Mark Bradbury. “We felt it is such a powerful story – a story of our time – that it deserves to reach a wide audience. Mohamed agreed and has subsequently used the publication to speak with young Somalis considering the journey. We are grateful to the Redsea Cultural Foundation and the Hargeysa Cultural Centre for producing this audio version of book so it can reach even more young Somalis.”

Dr. Jama Musse Jama, Director of the Hargeysa Cultural Centre considers the production of first Somali audio book is an important milestone for Somali literature. Its launch takes place on the UNESCO International Mother Language Day on 21st February, which is not only symbolic but fittingly reaffirms the commitment of the Redsea Cultural Foundation and its Centre to promote Somali literature, language, culture and arts. “Access to high quality literature in mother tongue through audio books for an oral society like the Somali one in Somaliland is a win-win situation” says Dr. Jama Musse. “Indeed, we are planning to publish new books in this platform before the 11 Anniversary of Hargeysa International Book Fair this year,” concludes Dr. Jama Musse. 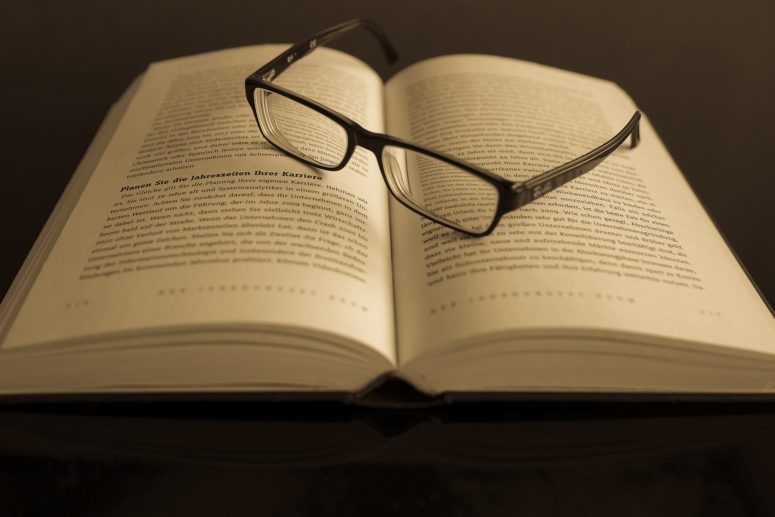 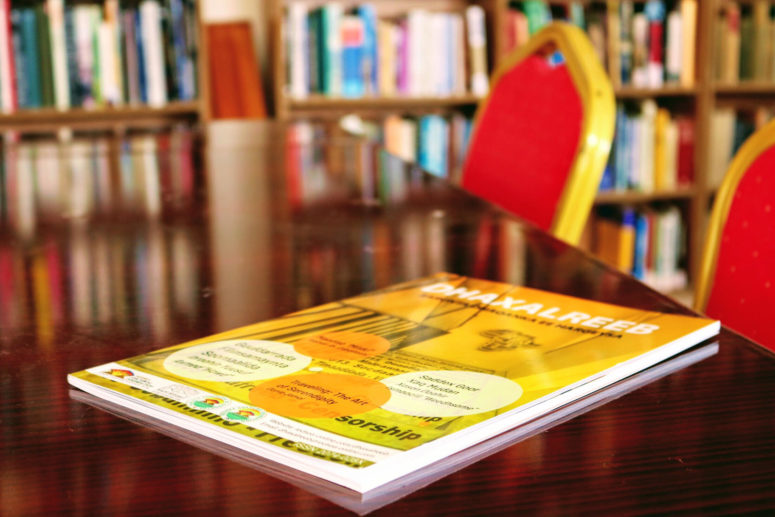