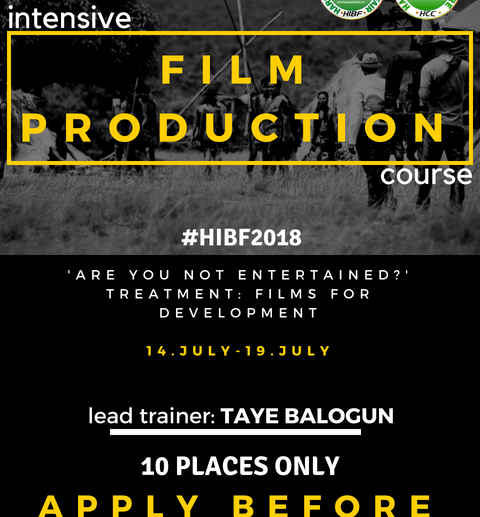 ‘Are You Not Entertained?’ Treatment: Films for Development

An intensive course on Film Production at Hargeysa Cultural Centre

“Whenever am faced with this question, why Films for Development? My answer has always been – My observations became an obligation.” Says Taye Balgun, Taye is a film director/photographer, pan Africanist, activist, social justice campaigner and a teacher.

There are too many entertainers across the world but not enough content to create a critical thinking, provoke minds and trigger change. As a part of Hargeysa International Book Fair pre-activities, Redsea Cultural Foundation is organizing this year at Hargeysa Cultural Centre, a  film production workshop that will take the following structure:

The workshop will be more interactive and hands-on. Runing five full days, from 14th – 19th, the course organizers expect to have a tangible outcome: A 2 minutes video.

Biography of the lead trainer

Taye Balogun is a Film Director/Photographer, Activist, Educator and a Campaigner. From directing Broadway Musicals to feature films with special emphasis on impact production. Taye has consulted, campaigned and engaged with several international organizations/bodies {Control Arms, Water Aid, Oxfam, HelpAge, SOTU, Save The Children, African Union, UNESCO, AYICC, Amnesty International, Action Aid  e.t.c} on issues ranging from Water and Sanitation, Gender Equality, Youth Empowerment, Women/Human Rights, Climate Change, Peace and Security, and Arms Control. He is the Director of Media and Campaigns of African Artists Peace Initiative (www.aapiafrica.org) – a pan African movement of Artists and Peacemakers working closely with the African Union and UNESCO. Taye is an Alumni of the UNLEASH – a global Lab on SDG’s where he advocated for quality education for all . Taye taught Acting/Filmmaking for 4 years, and presently teaches Films for Development, which has attracted an invite to present his work in Harvard University, Howard University and Georgetown University in the United States. Taye is currently working on his first book titled GUNS, GUTS & GOD and his 7th feature film titled THE BLUE KHAFTAN. www.tayebalogun.com

Other film makers who attend the Hargeysa International Book Fair and Somali Studies International Association Congress, will meet the trainees after the workshop for further improvement. 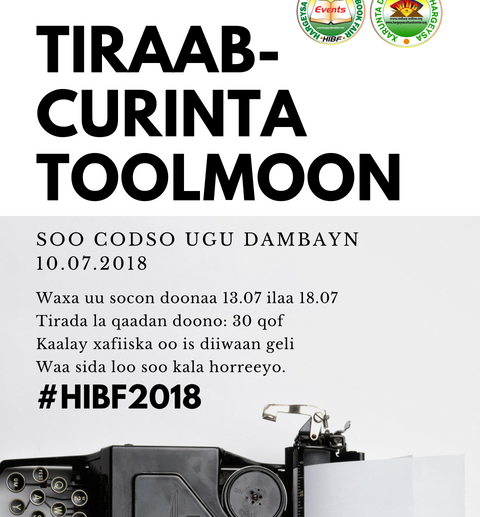 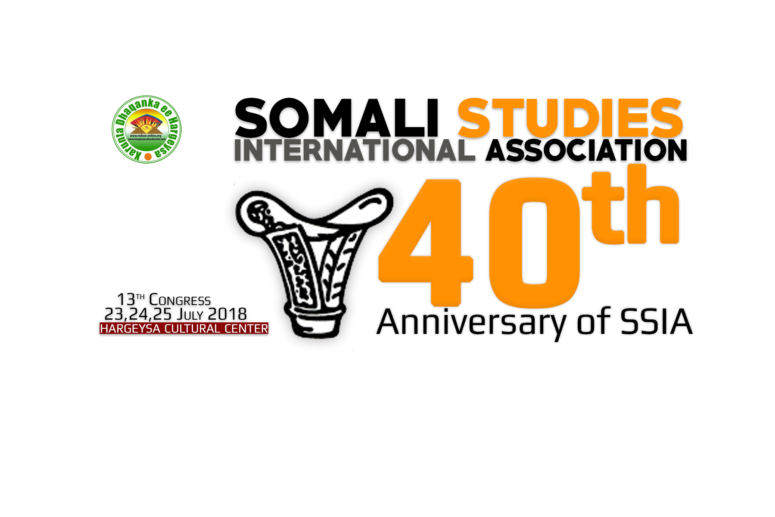