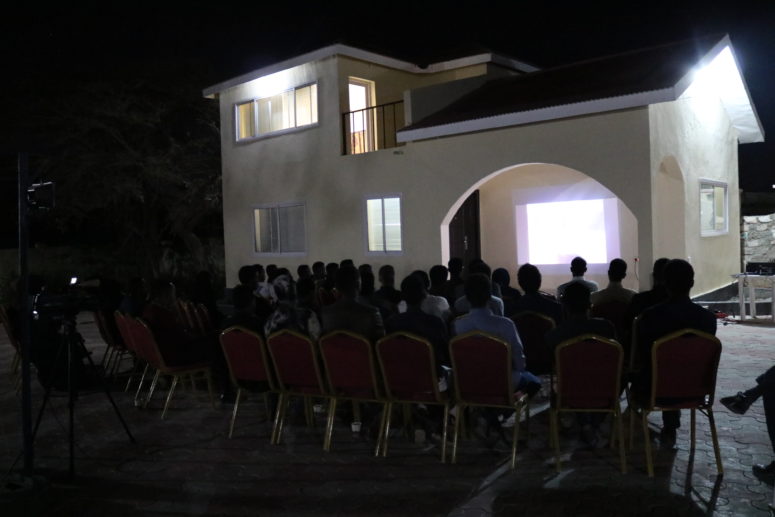 Our last three presentations also evolved with similar tone but even got a wider reception owing it to the fact that they were part of the historic, successful and democratic election Somaliland had. All the three presenters were part of the International Election Observation mission as a Sort term observer. First, we had Dr. Scott Pegg Professor and Chair of the Department of Political Science at Indiana University Purdue University Indianapolis (IUPUI). His presentation on ‘Twenty Years of De Facto State Studies: Progress, Problems and Prospects’ surfaced issues centering on the struggle for self-determination with in the past 20 years research including Somaliland whereby he stated that the challenge remains constant starting from naming such entities, irregularities in international principles and limitation on new perspective of academic dialog on the area. He further asserted that fundamentally there remains a continued failure to reach agreement on the number of these entities that exist or have existed since 1945. The nuanced and empirically rich academic literature has also largely failed to advance journalists or policymakers’ understanding of de facto states. Yet, the prospects for de facto state studies remain bright. More diverse comparative work, renewed attention to how engagement without recognition might facilitate the participation of unrecognized entities in international politics, a renewed focus on parent state strategies, and increased attention to de facto states and conflict resolution are areas deserving of greater scholarly attention was the pillar point he wanted to pass. Recent developments from Catalonia to Somaliland were discussed with in this presentation framework which lead to heated, informative and interesting dialog night. 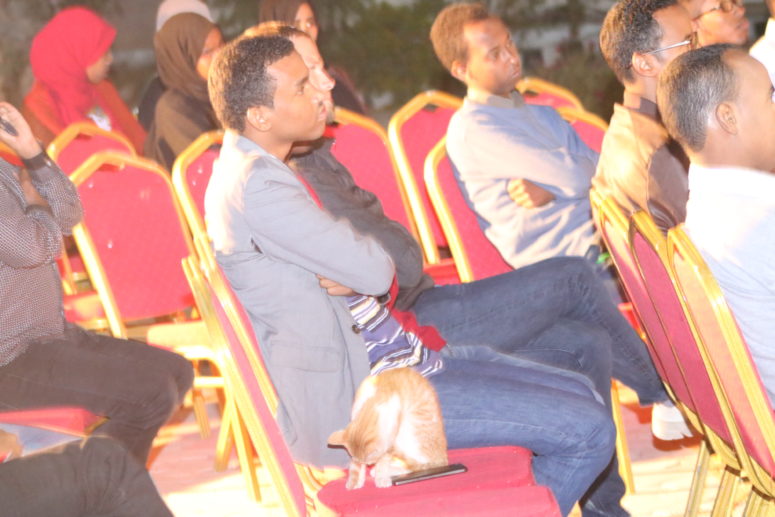