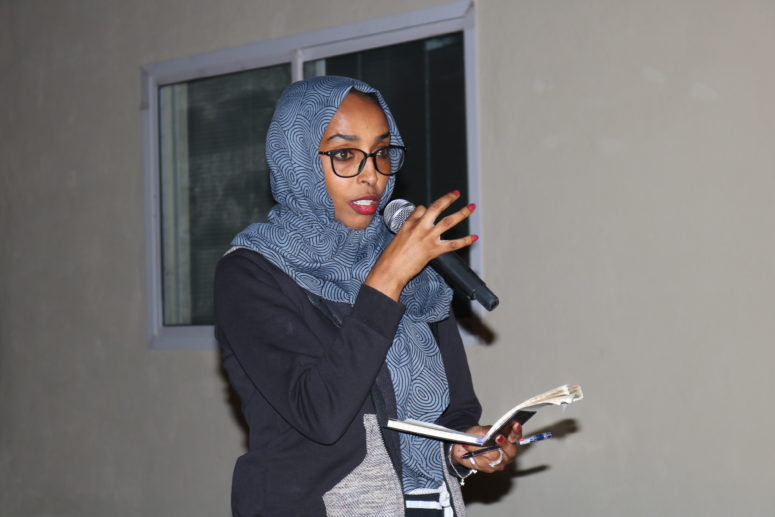 Language is a structured system of arbitrary symbols which is usually vo-   cal.  It is through this system that we interact and collaborate with others; in fact, a human group literally cannot cooperate in most circumstances without a common language. Generally, language has two functions: communicative and symbolic. While the communicative function facilitates the flow of information within a speech community, and the symbolic function signifies the identity, preference and cultural aspects of a community; it defines, identifies and describes society in-depth (Simpson, 2008: p. 18). One important function of language is what Sapir has called a ‘communicative function’ (Sapir, 1921:  p.   7)  (Sapir, 1921:  7).   Sapir further explains language as ‘the key to the heart of a people’. In this regard Moulton (1974) defines language as a wonderful and rich vehicle of communication, that is, expression of ideas, wishes and commands, conveyance of truths and lies, etc.  He states that only human beings have that attribute of sending and receiving an unlimited number of messages. That is why the combination of the two helps to describe a community in depth, through     its language use and its marks of identity contained in the language. That means cultural differences are inextricably bound up with language.

The interaction gets more interesting bearing in mind the fact that linguistic variation appears on several levels. Even within common language groups, differences may be found on national, provincial and local levels,   and these differences are manifested through dialectal differences. Dialect, sociolect and idiolect are among the mirroring realities which create different types of language use in various domains. This is the situation in which we find Somali society, which is assumed to be monolingual but has significant variation mainly on a dialect basis. Dialectal variation creates a situation where members may rank and choose among the dialects For a Common Communication Channel in Any Given Context.

Accordingly, the factors initiating the inclination to use one or another variety in a certain domain are diverse but can be explained by a cost-benefit analysis of the individuals in that interaction. Therefore, investigating language use in a particular society will significantly help to understand, define and inform socially significant policy directions regarding the language situation in any language community in general and in Somali language speaking communities in this particular case. It will also help to explain how significant dialectal variation could be a point of reference for in-group and out-group membership, which is usually the case in a general language variation domain but which might present a different outlook in the context of  a presumed monolingual society.

It is with this base that the present author proposed a sociolinguistic study of Somali language, focusing on language use of community members based on dialect variation and its effect on choice for different domains.

Based on my observations and primary data obtained from the official sources, I have selected families with active interaction in the different camp environments along with the criterion of their being a family with parents who are from different dialect speaking groups.  I used a snowballing sampling system with the assistance of the Refugee Central Committee members in each camp. Therefore, in my stay at the refugee camp, I have been observing, recording and doing interviews with those selected informants from whom I have recorded twenty eight interviews.  Based on this, I have managed to   find out that the main naming for all the dialects is Af-Soomaali vs. Rahanweyn, which indirectly refers back to Maxatiri vs AF-MAAY, these are the umbrella terms used for the dialect domains. However, it is also understood from further investigation that the Af-Soomaali which indicates the ‘proper Somali dialect’ connotation includes the Northern and the Benaadiri Somali Varieties. While the  Rahanweyn varieties are the major varieties of Central Somalia along with those of Af- Ashraaf, Af-Gelede (Belede,) Garre, Jiidu and Dubo.  All in all, the existence of various varieties is proved to be the case in the community. These varieties are the less dominant ones in certain domains

The dialect labelled ‘Af-Soomaali’, which indirectly refers to the northern dialects is dominant in function since it is used in almost all domains. It is especially demanded and highly encouraged in the official or formal domains. 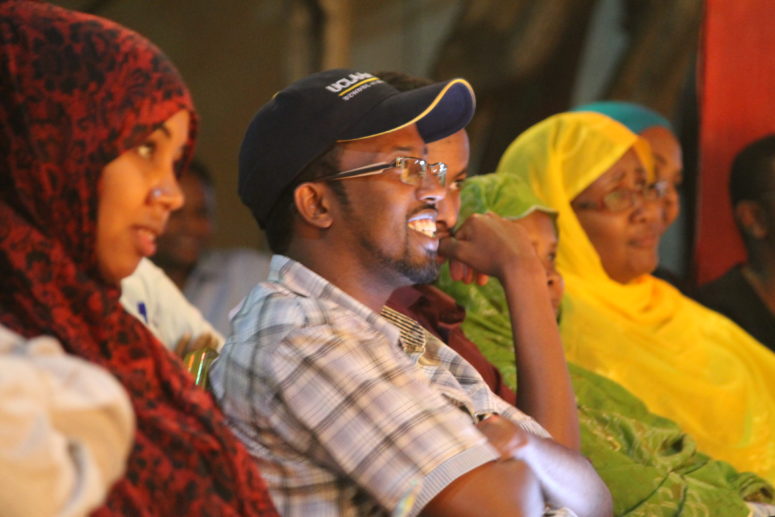 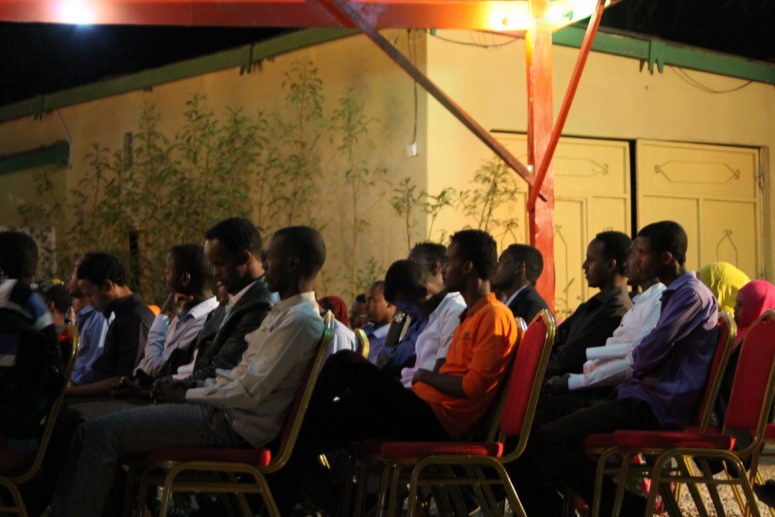