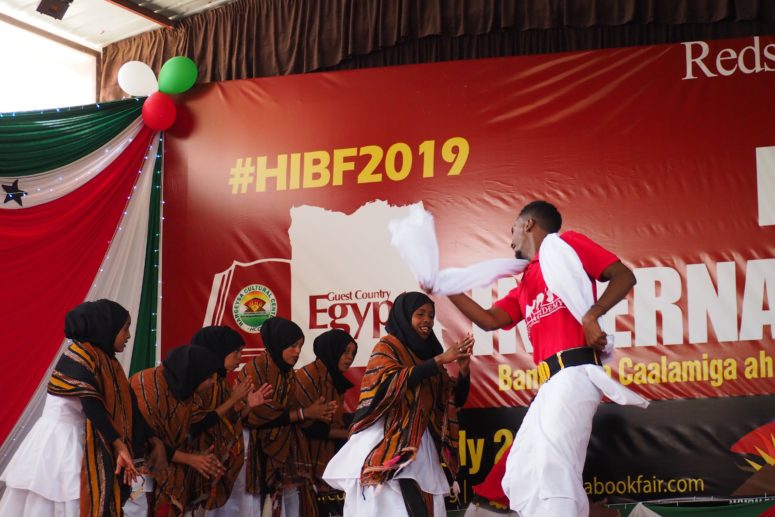 The 12th Annual Hargeysa International Book Fair (HIBF) officially kicked off on 20th July 2019. The purpose of this year’s book fair is to celebrate and promote literature, culture and arts. It also aims to establish links that preserve and promote Somaliland and its citizens. The book fair has become the window in which Somaliland accesses the international space. Dr. Jama Musse Jama fervently expressed the need for the country to focus more on education particularly higher education in order to be able to create human and economic capital for Somaliland.

HIBF has adopted the theme of coexistence to be central to the events of this year’s book fair programme. Regrettably, no continent today is free from the ailments of political and ideological conflict. In varying degrees, conflict remains a pertinent issue to all countries in the world. Coexistence is and should be the breeding ground for peace and prosperity. Coexistence enables and allows people to not only build together but to also understand one another. Achieving coexistence is an ambitious mission that can only be achieved through commitment, dialogue and compromise.

Egypt is this year’s guest country. It is fitting to have Egypt as the guest country in relation to this year’s theme of coexistence. Egypt coexists as both an African and Arab state and furthermore its citizens coexist despite coming from different religious and socio economic backgrounds. Egyptian Ambassador, Mohamed Emad El-Gimw expressed that Egypt values the brotherly relationship that has existed between Somaliland and Egypt for many years. Somaliland has always had an appreciation for Egyptian academia. A number of young people from Somaliland seek their higher education from Egypt and further to this, majority of foreign educators and health professionals in Somaliland are Egyptians. 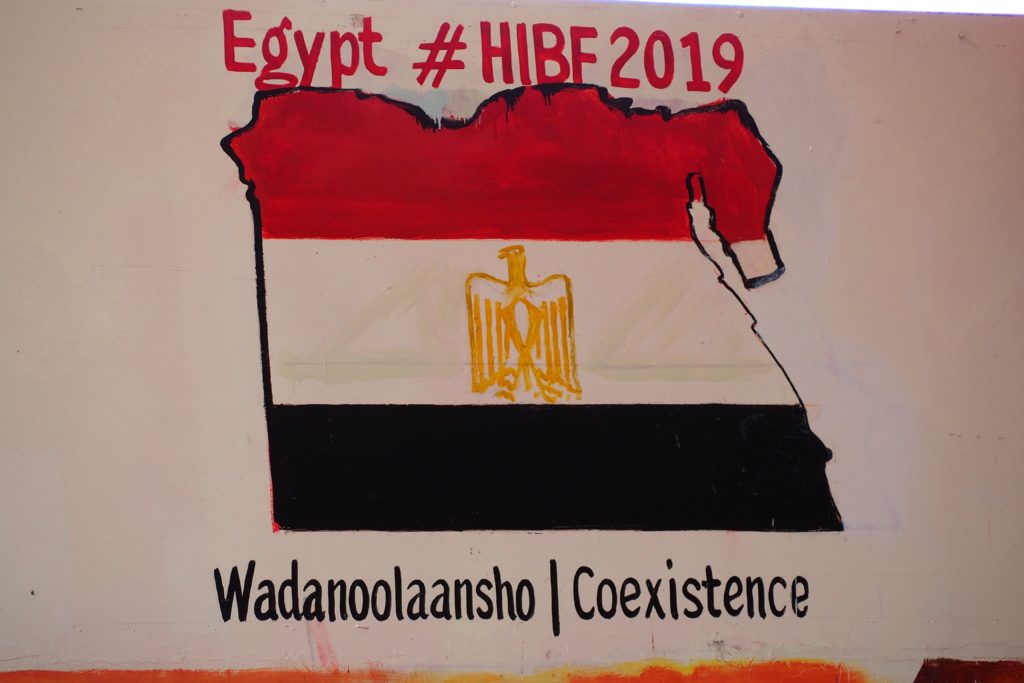 The keynote speaker of the day, Dr. Ouma Obama articulated the need to redefine Africa and development aid. Africa as a continent is a victim of definition; it is defined as a poor continent. Inhabitants of the continent need to stop viewing themselves as victims. The continent needs to change its dependency mentality of seating around and waiting for help. Dr. Ouma Obama also talked on how development aid institutionalises poverty. This is because development aid solely focuses on the ‘helping’ aspect rather than focussing on more sustainable economic aspects such as trade. 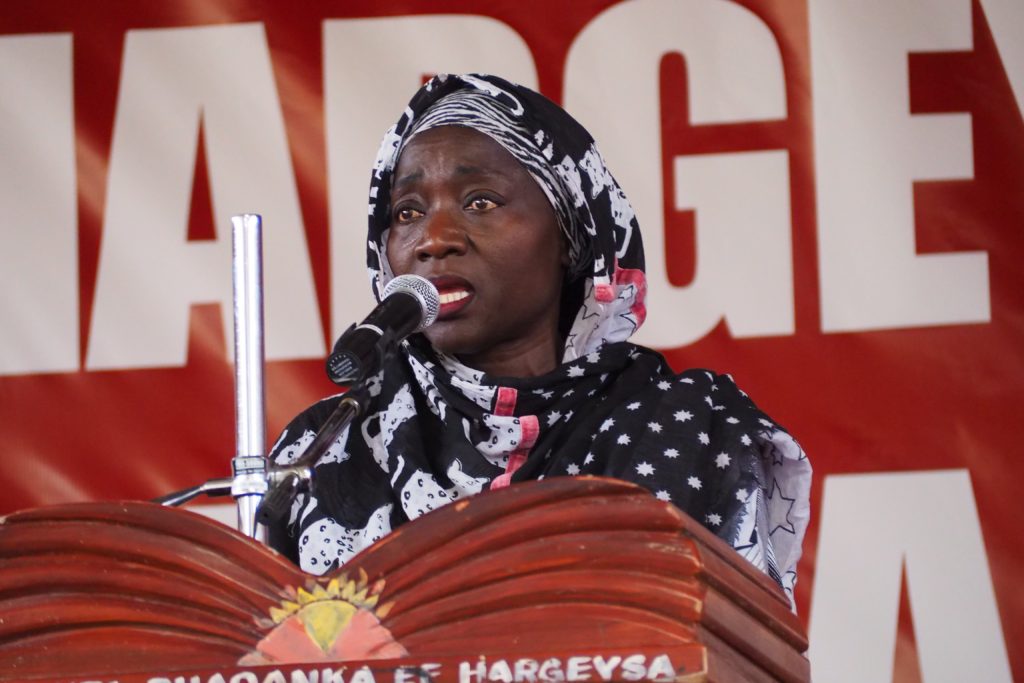 HIBF traditionally has been a safe space for young local creators to discuss and display their talents and passions. This year was not any different as the evening sessions were primarily youth centric, where very talented photographers, poets and artists were given the platform to showcase their work. 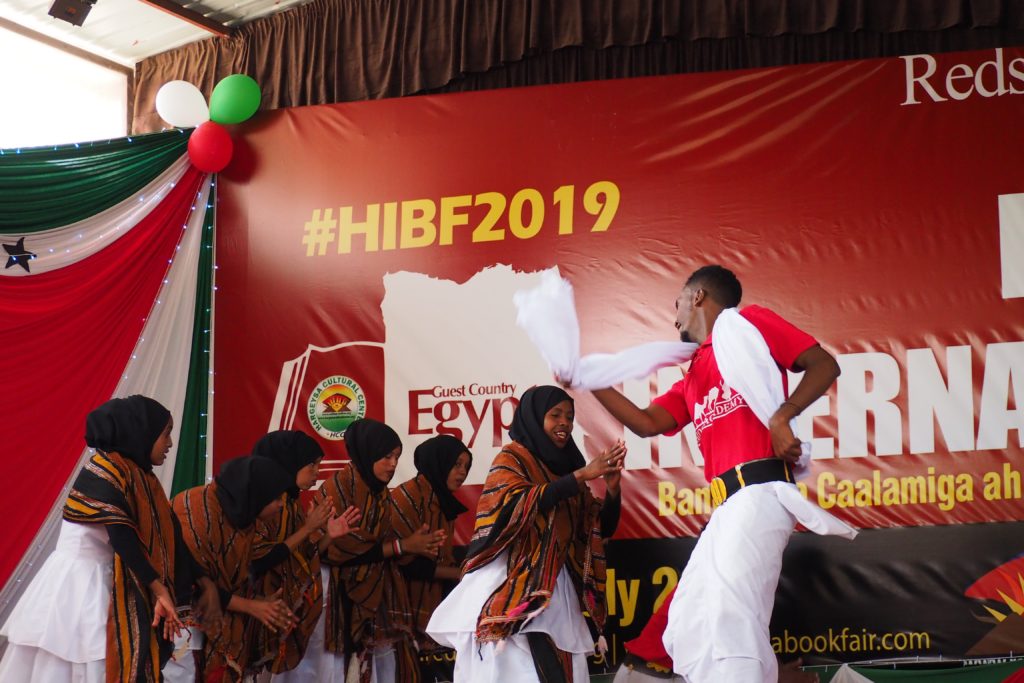 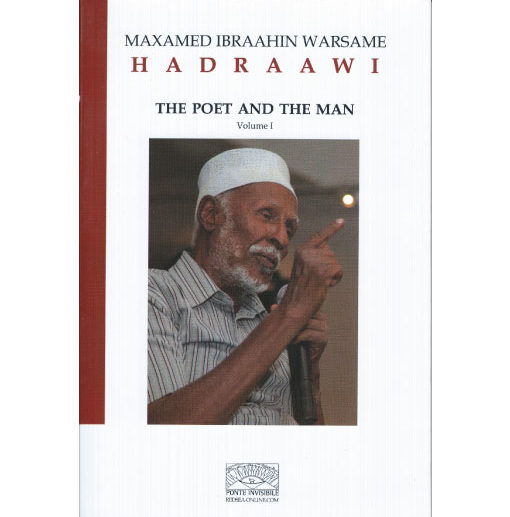 Commitment and the Poet: A Review of Maxamed Ibraahin Warsame "Hadraawi": The Poet and the Man 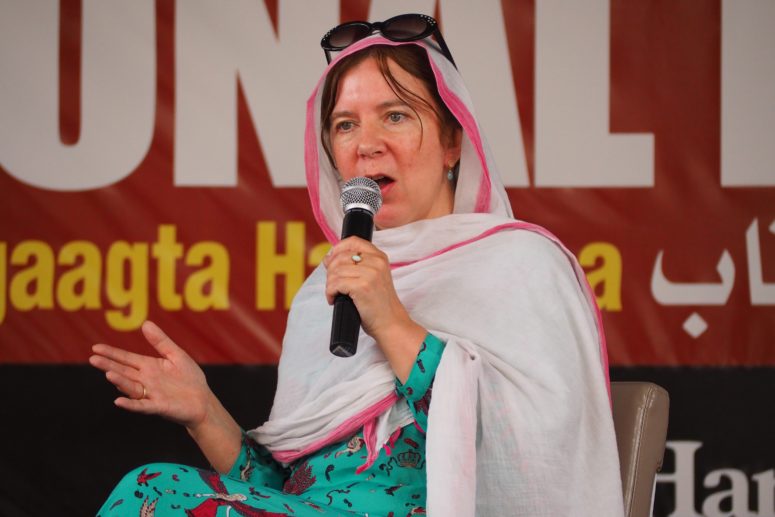