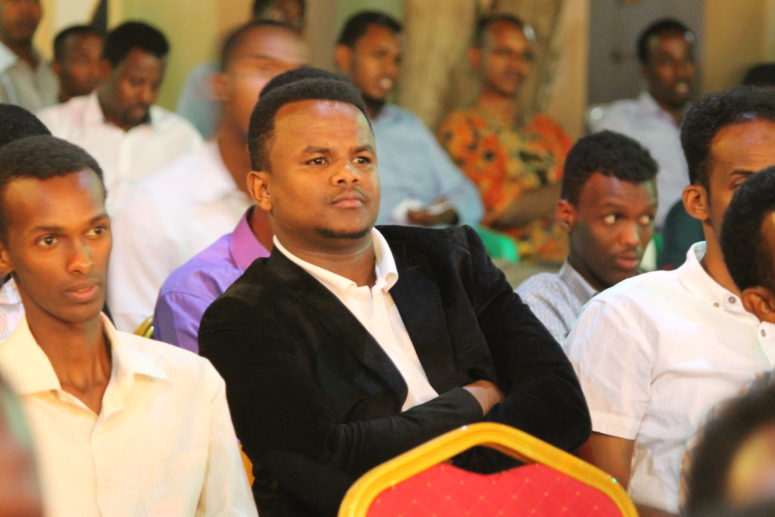 Analyses of Structural Changes in Livestock Trade in Berbera Corridor, Somaliland: Before, During and After War

Livestock production and trade play an important role in the lives of people in the Horn of Africa (HoA). Historically, people in Somaliland largely practiced pastoralism (Walls 2014). As far back as 1838, the British had engaged in livestock trade in Somaliland to supply food to its military garrison in the Gulf of Adan. Since then, livestock has been the main export commodity for Somaliland, contributing an estimated 60% of the GDP; 15% of government revenue and employment to more than 70% of the population (Samatar et al. 1988; Renders 2012; MoNPD 2012; Mugunieri et al. 2016). Furthermore, 50-80% of pastoral household incomes in Somaliland come from sale of their livestock ( Mugunieri, et al. 2016). Revenues generated from livestock trade account for the largest foreign export earnings both pre-war Somalia and post-war Somaliland, with MoNPD (2012) estimating that 85% of the Somaliland export earnings come from livestock trade. Berbera port has remained the main gateway of livestock export to some designated markets in the Arabian Gulf (De Waal 1996; Renders 2012; MoNPD 2012; APD 2002). 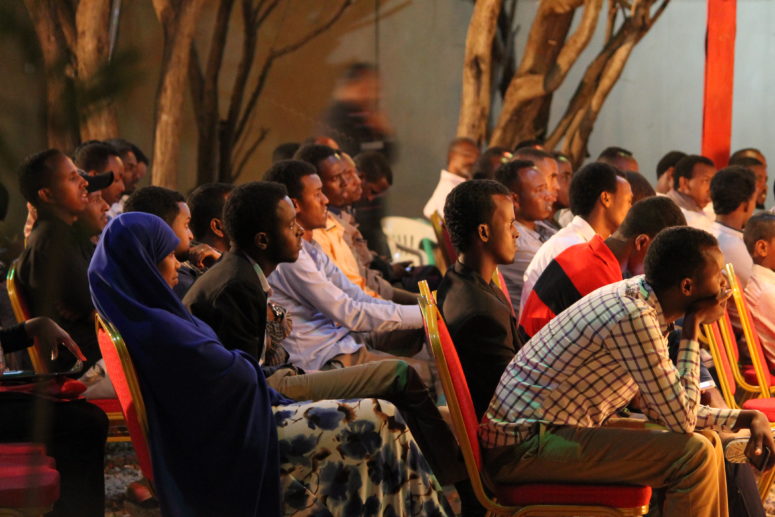 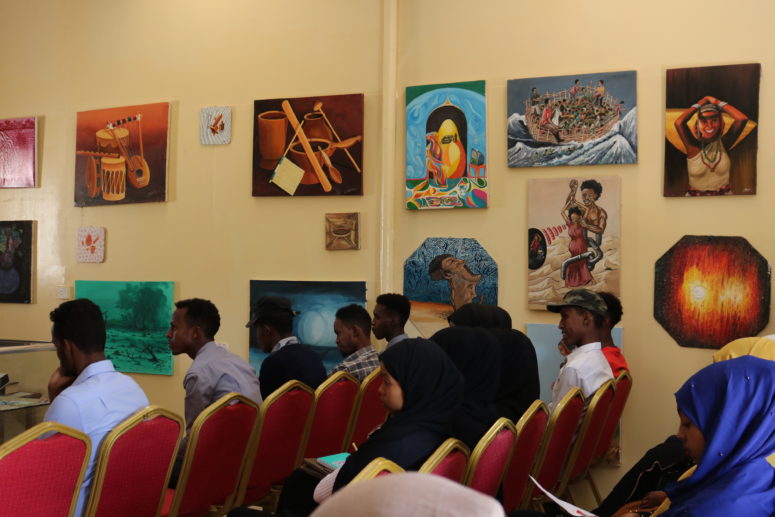